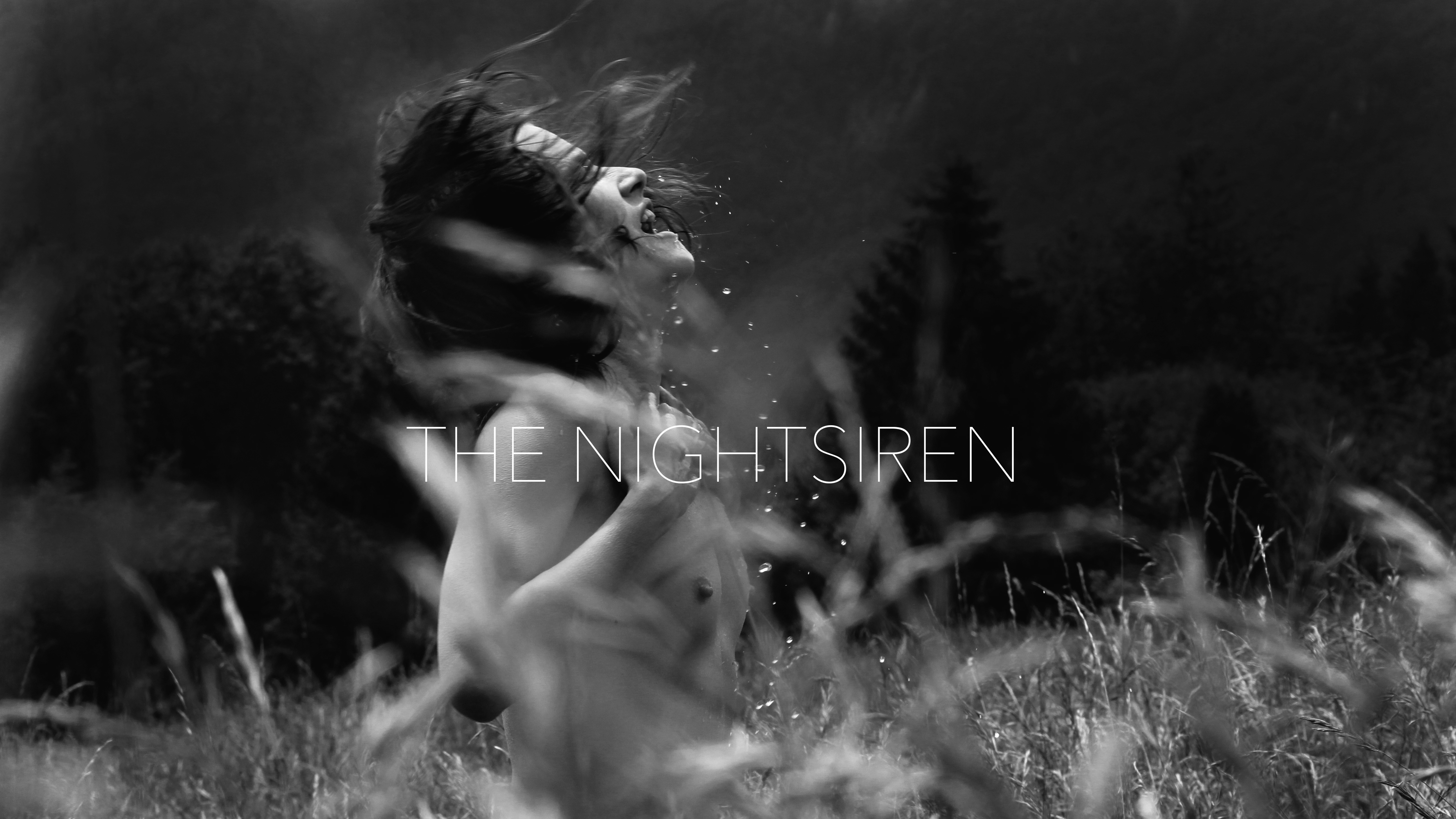 The latest winner of the Eurimages Development Award at the MIA Co-Production Market and Pitching Forum in Rome was the Czech-Slovak project The Nightsiren.

Writer Barbora Námerová, director Tereza Nvotová, and producers Miloš Lochman (of moloko film for the Czech Republic) and Peter Badač (of BFILM for Slovakia) reunite for this project after the success of Filthy [+], which is currently on release in French cinemas. Cineuropa sat down with the director to discuss The Nightsiren.

Cineuropa: After Filthy, The Nightsiren will be your second collaboration with scriptwriter Barbora Námerová. Why did you decide to direct it?
Tereza Nvotová: Barbora set the story in a place that is very dear to me, the hundred-year-old cabin in the wilds of the Slovak mountains, with no electricity or running water, where we’ve both spent time since our childhoods. Our fathers bought the place when they were in high school, and the last person to live there was a local “witch” named Otyla. She refused to move to the village and stayed by herself in the woods until the end of her days. Inspired by this, Barbora came up with a story that talks about pressing issues in today’s world, fear and superstition, which go hand in hand with misogyny and racism. The other reason is personal: I want to continue working with Barbora because it’s a very natural partnership between two women from the same generation, fighting similar battles with society and ourselves.

Among the film’s motifs are “witchcraft, womanhood and conspiracy”. How do they fit into the wider context of the story?
Even though women are no longer being burned at the stake, we are still demonised, for our sexual agency, emotionality, reproductive rights and choices… Only the label has been changed from “witch” to “slut”. And it’s not just women. Everyone who’s too different is ostracised by our “traditional” society – people of different ethnicities or beliefs, or simply those with a different way of life. At the root is always this fear that makes people look for convenient scapegoats. Our main characters are also scared, but they learn to accept themselves. Deciding to fight, they consciously become witches in order to shake off these negative connotations. These are not the broom-riding, children-eating hags of times past. These are autonomous, open-minded women who love men, sex and themselves, and respect nature. The Nightsiren tells the story of what it takes to be free and accepted if you don’t follow a conventional path.

What is your vision for the film? Will it be a drama with genre elements?
It’s a drama with elements of horror and magical realism, all based on old Slovak myths that we researched. Even if it sometimes happens only in our heads, magic is an integral part of this world of dense forest, wild animals and rough weather.

The jury of the MIA in Rome also appreciated “the distinct cinematographic language”. Can you elaborate on that?
To tell this story, we’ll need a specific visual style, so I went to my cabin and took some photos to get an idea of the mood. It gave the Eurimages jury a good indication of what kind of visuals will frame the story.

Filthy travelled the festival circuit and was even released theatrically in France. What would attract an international audience to The Nightsiren, despite the story being anchored in the local environment?
Well, while our small village in the mountains may seem like a backward place, it actually fits into the world we live in. It was only recently that the conversation about women in society opened up around the globe. It shows how often we have to deal with these ancient problems in our modern world. What’s more, the loneliness of existence terrifies people all around the world into looking for simple answers and those they can blame. Not only is this evident in recent politics, but I think this problem is rooted in a basic disconnection with nature, society and, ultimately, ourselves. Our main characters are standing at the crossroads of the new and the old world. They think the new world belongs to them – but there’s still this old one that is afraid of witches.

What is the scheduled timeline for the project?
We are currently finishing the final version of the script with the help of the ScripTeast lab, and the first casting session is scheduled for November. We will start to finance the project early next year.

Will The Nightsiren be a Slovak-Czech co-production, like your previous feature?
We are working on an ideal co-production model. Czech and Slovak producers form the natural core group, and we would like to get two more European partners on board.