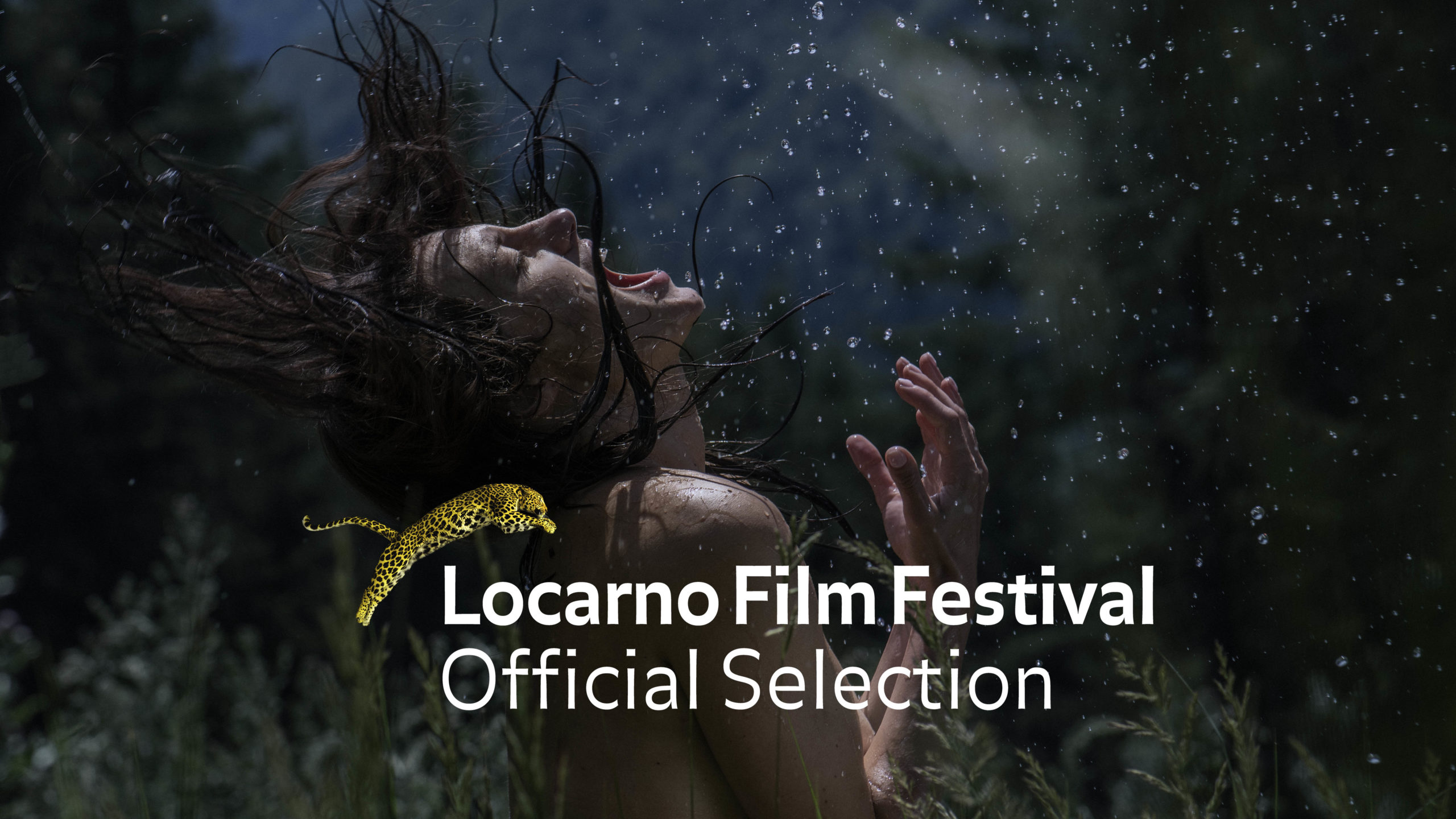 The prestigious Cineasti del Presente Competition, dedicated to emerging directors and devoted to first and second features, will host world premiere of Tereza Nvotová’s second feature Nightsiren. An oppressive thriller tells a story of a young woman who returns to her native mountain village, searching for answers about her troubled childhood, but as she tries to uncover the truth, ancient legends begin to invade modern reality, leading the villagers to accuse her of witchcraft and murder.

Tereza Nvotová, whose evocative debut Filthy (2017) caught the eye of Czech film critics and won the best film award as well as the prize for newcomer of the year, based the Nightsiren’s setting on her own memories – in a hundred-year-old cabin, with no electricity or running water, where she has spent time since childhood. The director continues to explore the thematic thread of female empowerment, albeit this time through the prism of genre filmmaking mixed with folklore.

The film addresses the resurgence of ancient beliefs in the modern day, with misogyny, xenophobia and mass hysteria still prevailing.

Nightsiren holds up a mirror and questions contemporary society, especially “regarding the position of women, their destiny and the expectations of the majority of society. In the film, we focus on finding a way to free oneself from social conventions and norms, but also from a traumatic past. Nightsiren talks about the value of freedom if we refuse to go down the conventional path,”

“With this movie, we are trying to break down the stereotypes that boil women down to birth mothers, wives or parents who have to take care of the household, and if they want another life, they are considered selfish careerists or weirdos,” notes Nvotová, adding that her drama employs a blend of horror aspects and magical realism.

The leading characters are portrayed by Natália Germani, from Amnesty [+], and Eva Mores, while Noel Czuczor, who leads the Holocaust drama The Auschwitz Report [+], will appear in a supporting role alongside Zuzana Konečná (The Teacher [+], Let There Be Light [+]), Jana Oľhová (Charlatan [+], The Man with Hare Ears [+]) and Iva Bittová. US cinematographer of Chilean origins Federico Cesca, who worked on the Sundance and Cannes title Patti Cake$, lensed Nightsiren, and the Slovakian producer notes that 90% of the film takes places in open-air locations. French composer Robin Coudert, who worked on the soundtracks for Rebecca Zlotowski’s films, provided the musical score, along Slovak composer Pjoni who scored Nvotová’s Filthy and her documentary The Lust for Power [+].

Nightsiren is being produced by Miloš Lochman from Czech outfit moloko film and co-produced by Slovakian outfits Badač and BFILM, as well as French company Silvera Productions with Radio and Television Slovakia also being on board as a co-producer. The feature was supported by the Slovak Audiovisual Fund, the Czech Film Fund, the Council of Europe’s Eurimages fund and the Slovakian Literary Fund. The project took part in the ScripTeast workshop, and was presented at the MIA Forum in Rome in 2018 (where it received the Eurimages Development Award – see the news), at the Crossroads co-production forum in Thessaloniki in 2018 and at the Frontières Finance & Packaging Forum in Karlskrona in 2020. The Slovak premiere is slated for 29 September, courtesy of Forum Film SK, followed by a Czech premiere on 6 October, handled by Forum Film CZ. The film does not yet have a sales agent.