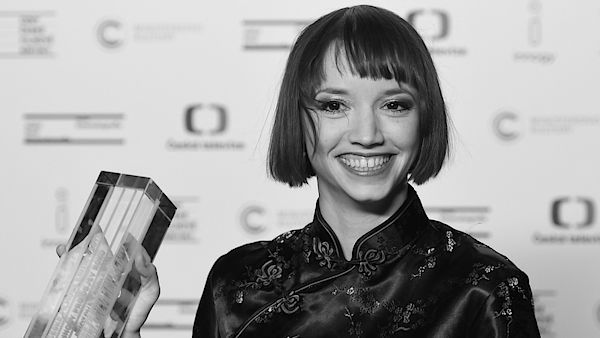 PRAGUE: Filthy / Špína directed by Tereza Nvotová was awarded Best Film and the Innogy Award for the Discovery of the Year at the Czech Critics´Awards 2017.   The Czech Film Critics’ Awards ceremony always precedes the Czech Lions and offers a slightly different take on national cinema. The celebration of 2017 Czech production was all the more surprising since the Best Film and 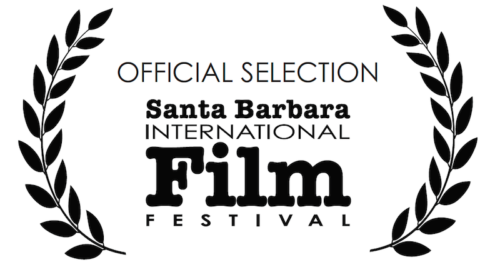 Filthy will have US premiere at Santa Barbara Film Festival

Filthy will compete at SBIFF in the international competition and its US premiere on Feb. 8 at 6 PM. Director Tereza Nvotova will attend the screenings and Q&A's. 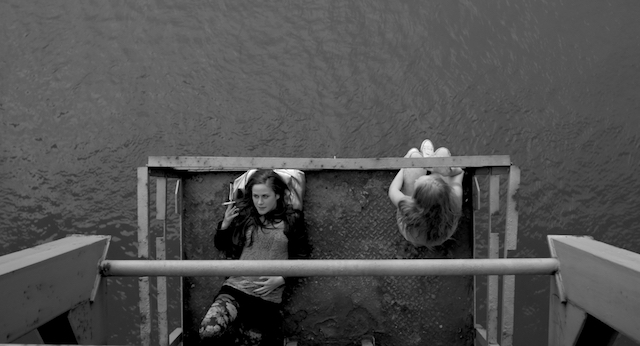