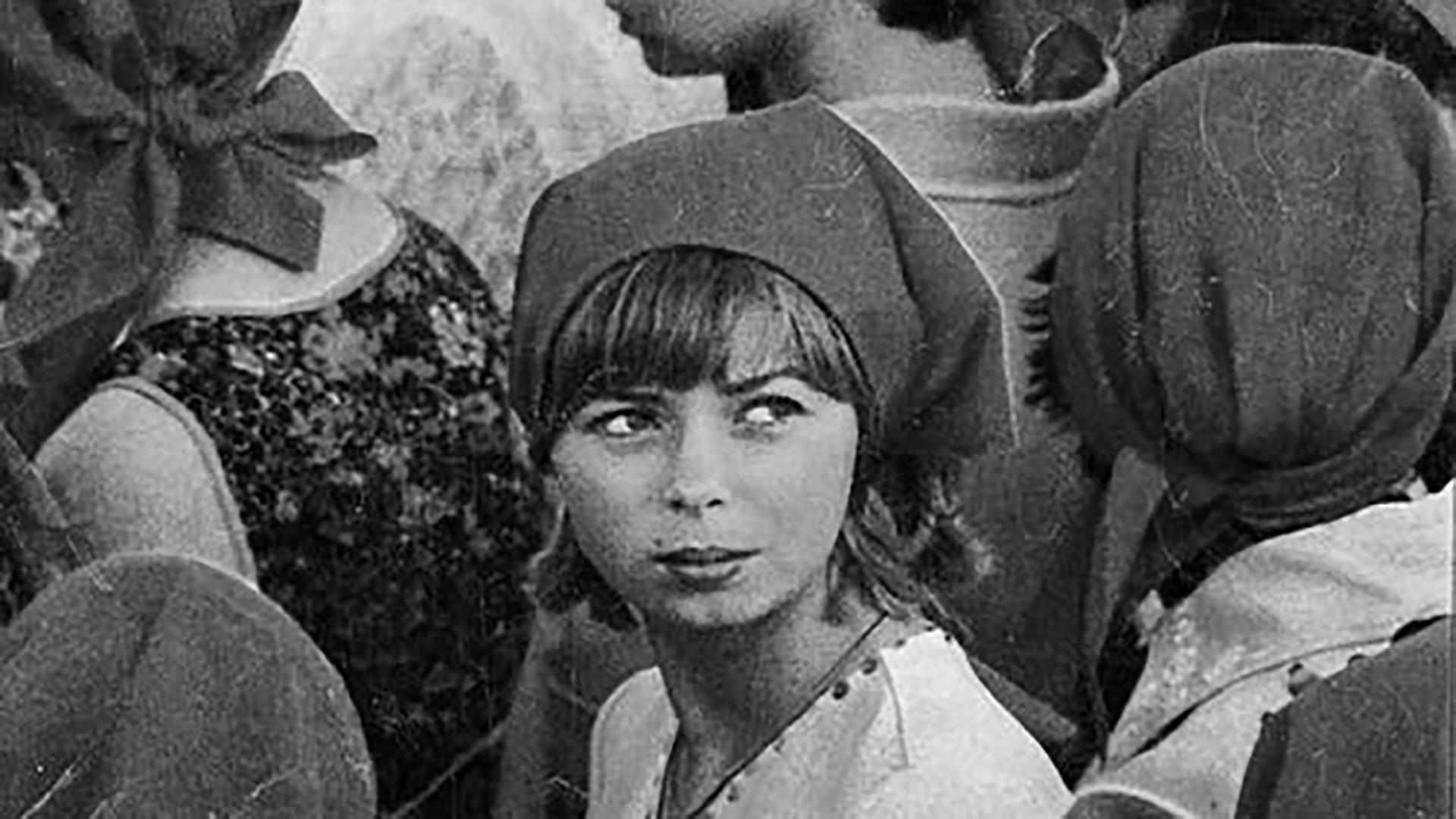 CONVICTIONS tells Jo Langer’s remarkable survival story. We meet the Langer family living in relative comfort in a newly minted communist society. Then Oscar is arrested on false charges and found guilty of treason. Jo’s fall from grace is sudden and brutal. Jo fights prejudice and danger on all sides. She survives in the face of a system intent on destroying her family’s lives and their identities. She escapes the regime and testifies, while Oscar never admits that his party’s ideology is utterly flawed. Neither wife nor husband is willing to give up on their convictions.

CONVICTIONS is a mini-series based on the best-selling memoir “Convictions: My Life With A Good Communist” by Jo Langer.