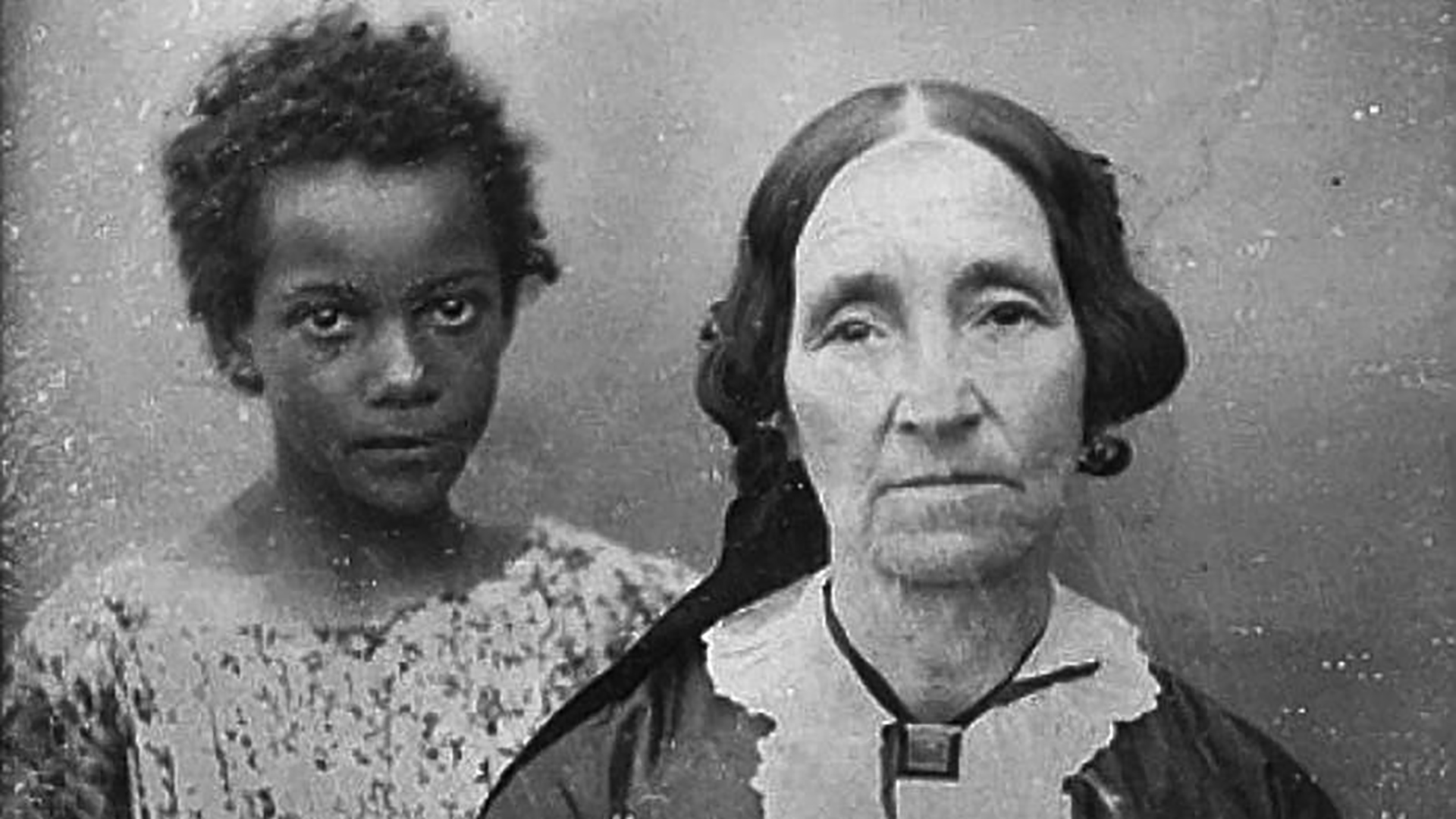 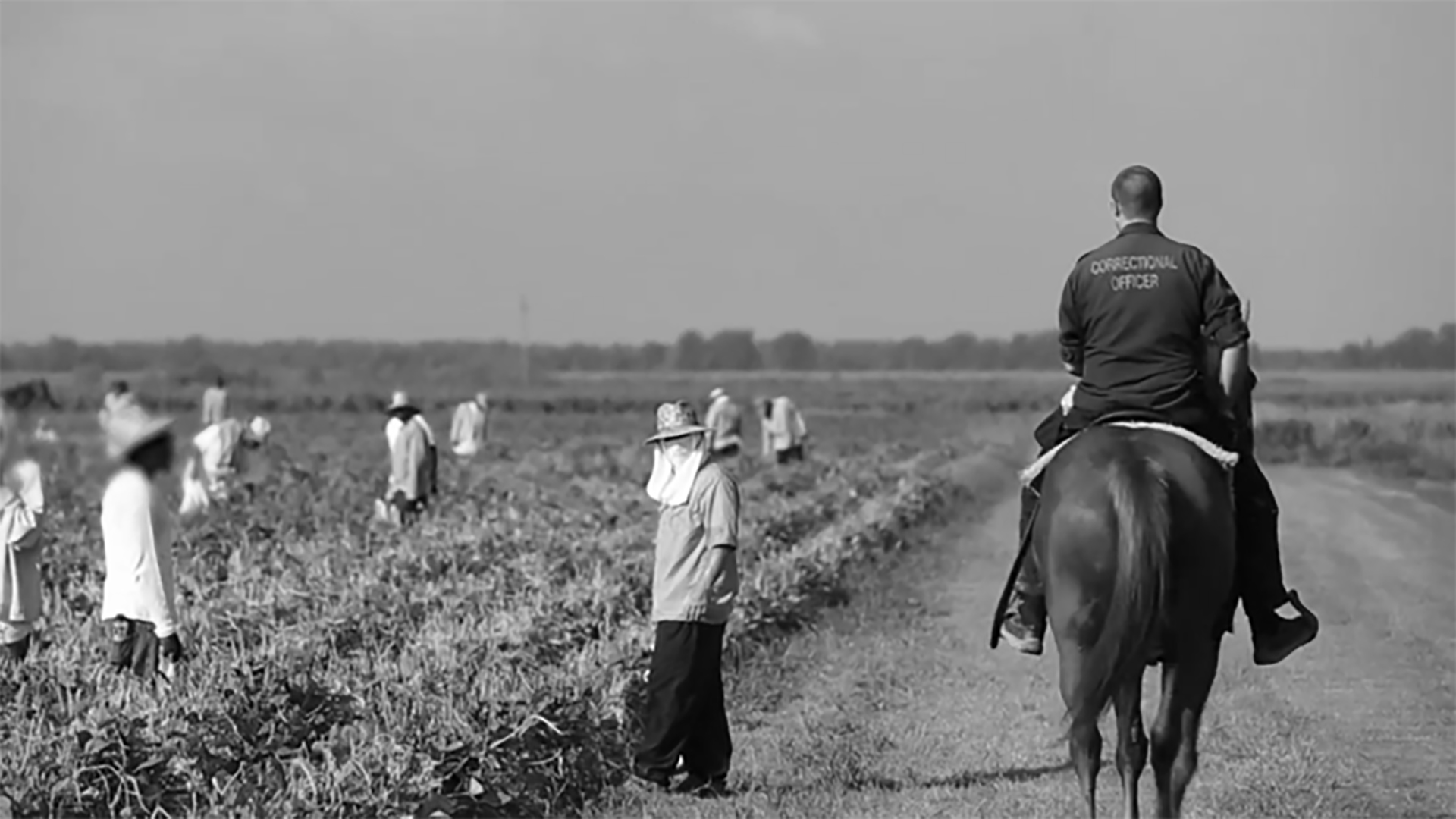 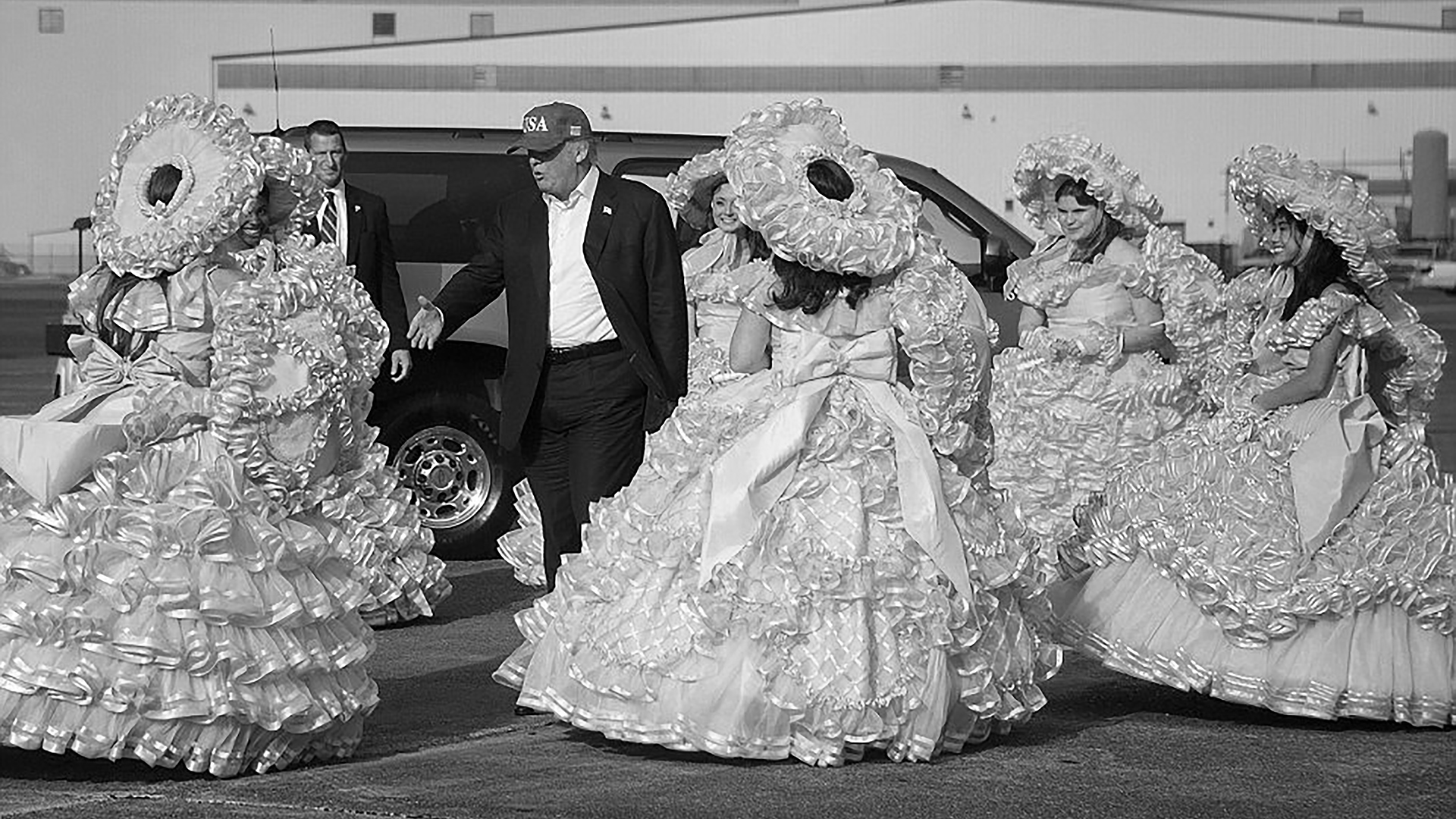 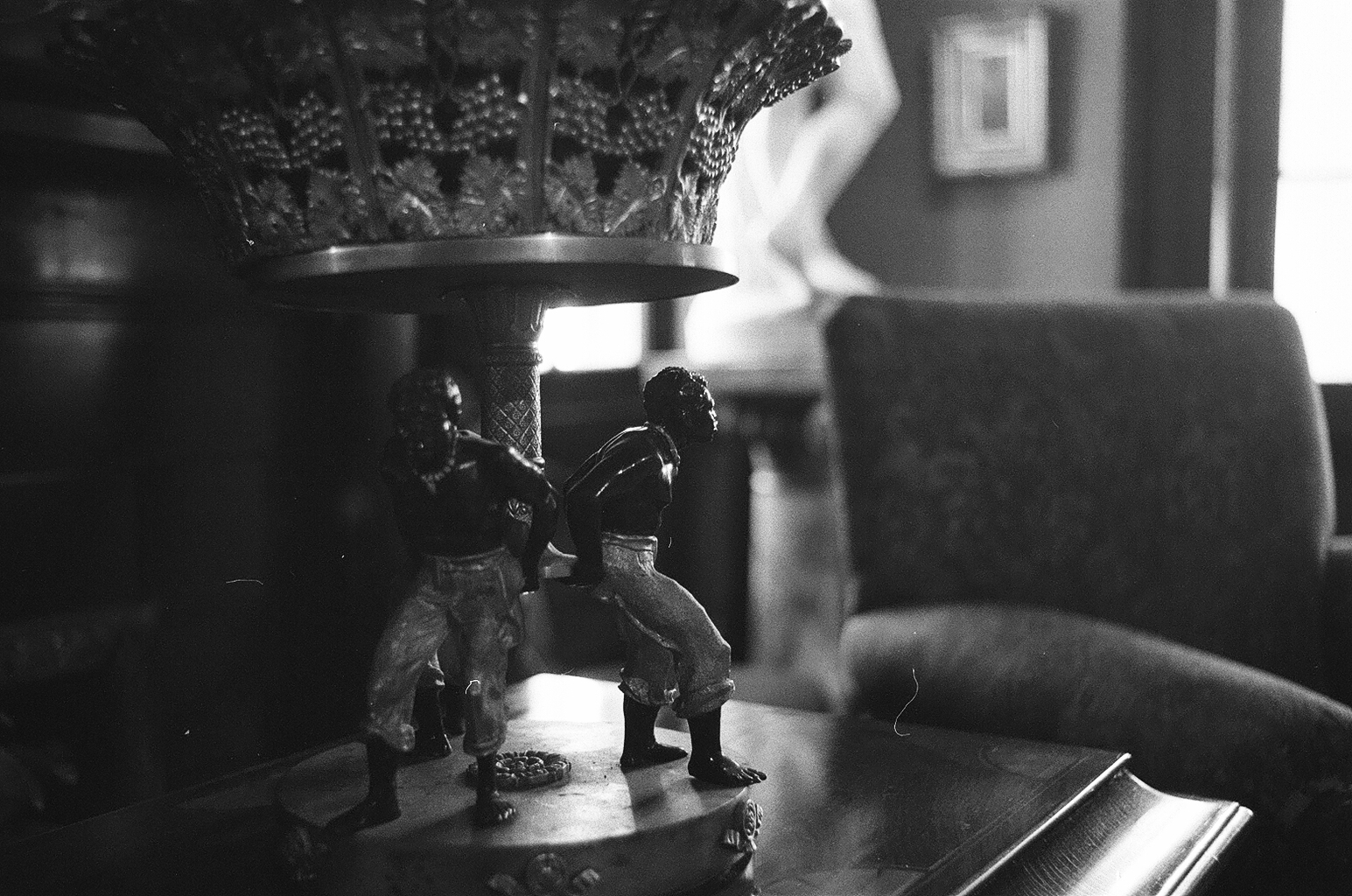 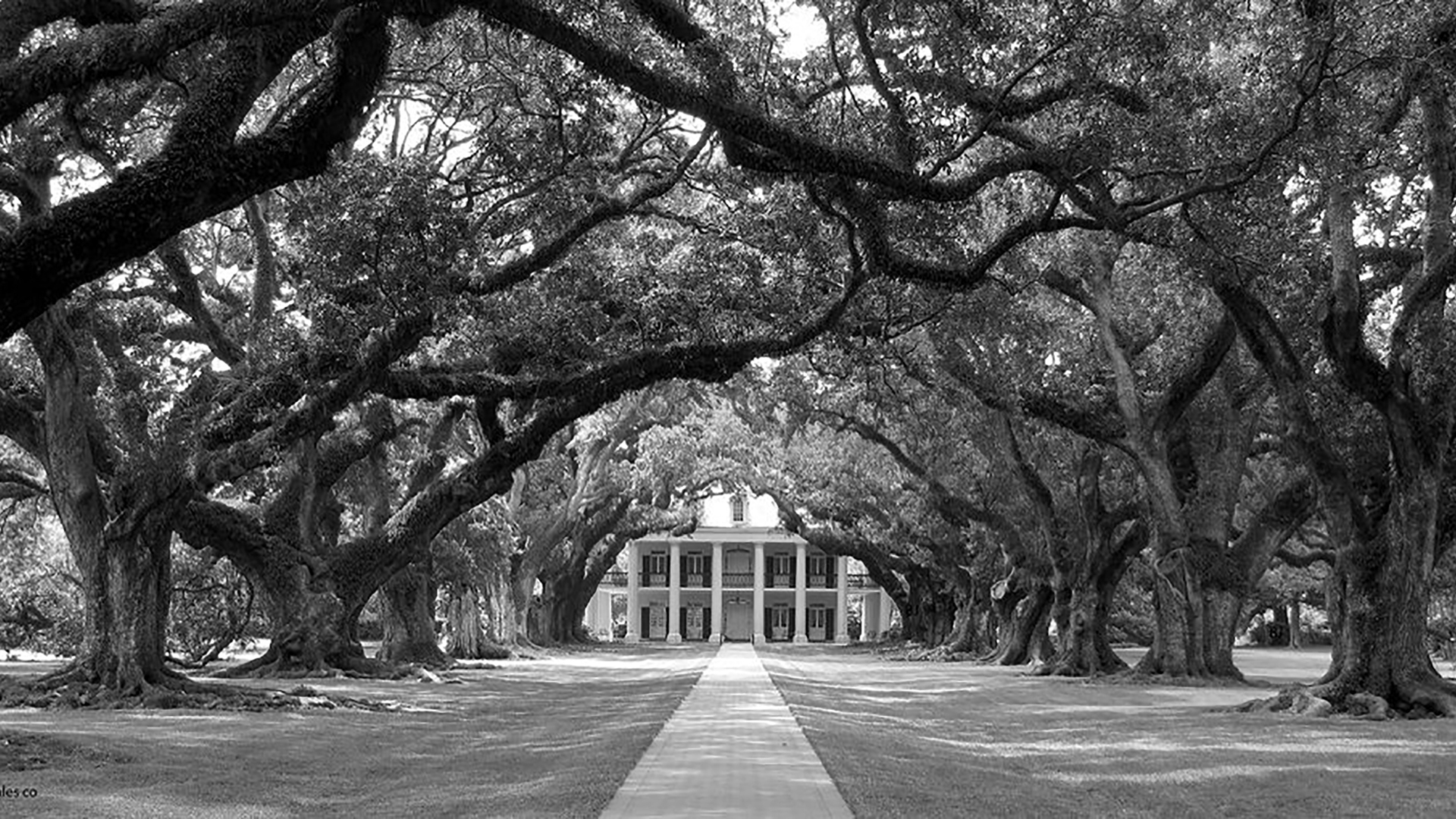 “A country that denies its people their true history, inevitably denies their humanity.”

Of the nearly two hundred former sites of slavery in America, almost all tell either a whitewashed version of history, or ignore it entirely.

Plantation Nation is a feature documentary that takes us on a rather inept tour through America’s own concentration camps. Inept in that unlike anywhere else in the world, this is a history as told by the losers, for-profit businesses which downplay the ugly truth of slavery and reinforce a culture of denial, racism and institutional cruelty.