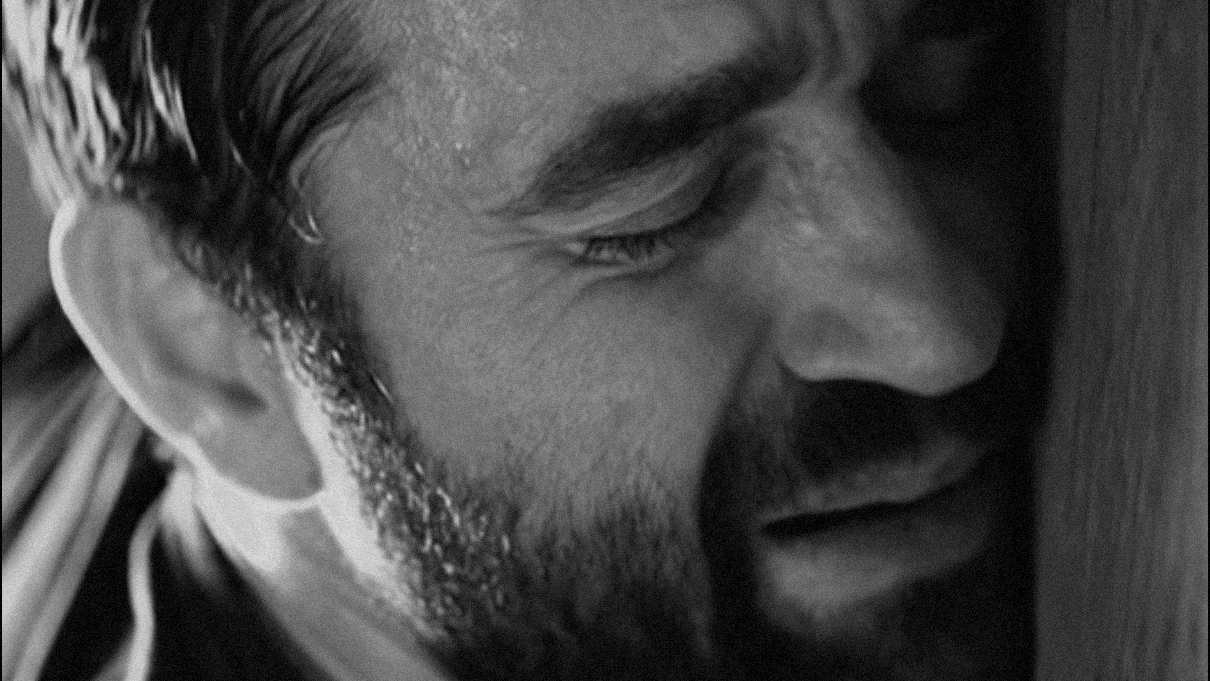 On the hottest day of the year, a loving father forgets his baby daughter in a locked car, causing her to die.

Inspired by real events. In July 2015 at a parking lot in Nitra, Jozef Kurák forgot his two-year old daughter Kristínka in his car. She died by overheat. A year later, wracked by guilt and condemned by society, Jozef followed her.

INSPIRED BY  a book ‘My life with Jojo” by Dušan Budzák