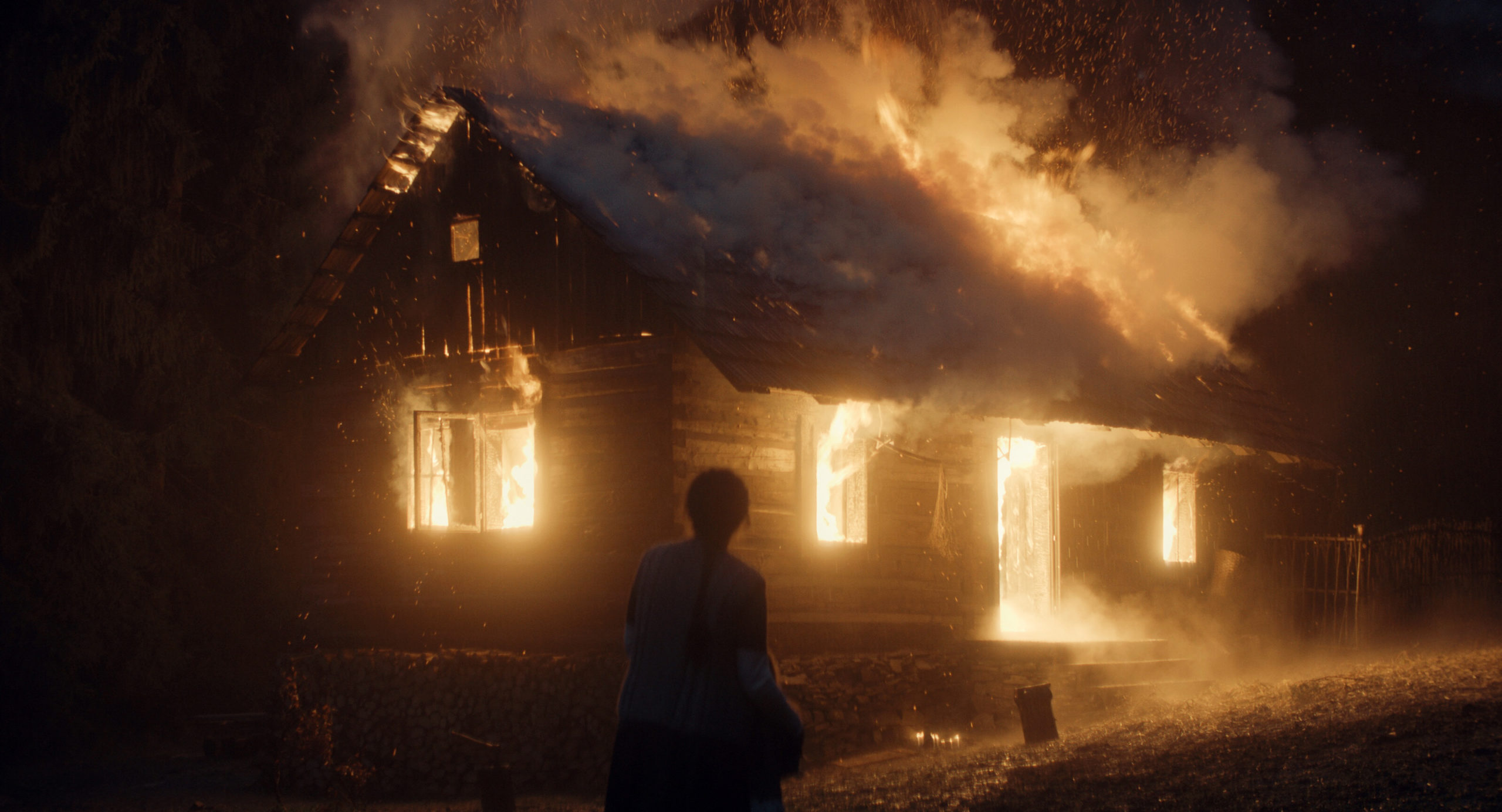 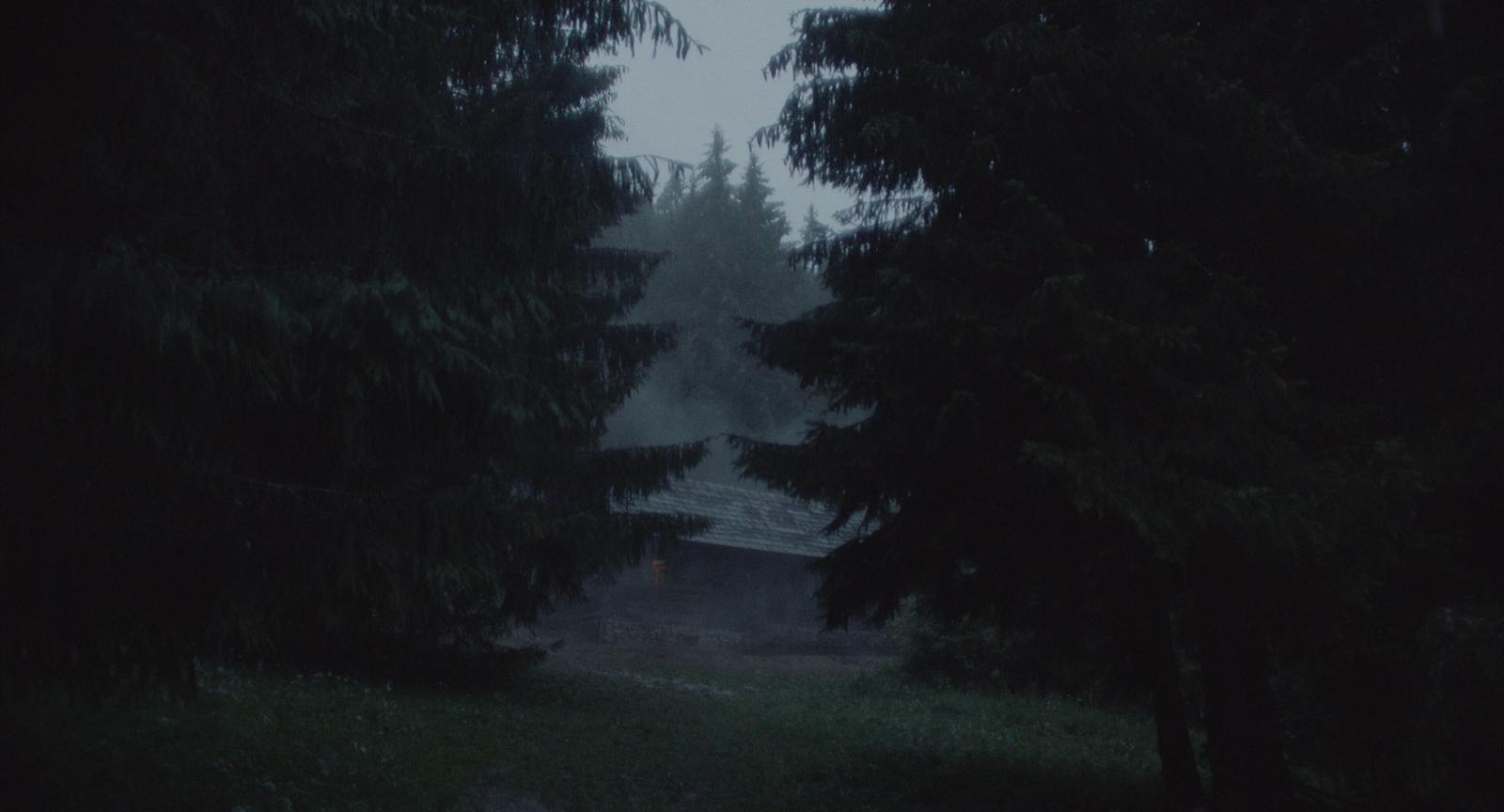 A young woman returns to her native village in the mountains, searching for answers about her troubled childhood. As she tries to uncover the long-buried truth, dark ancient legends seem to come to life, leading the local villagers to accuse her of witchcraft.

The Nightsiren is a drama set in the wild Slovak mountains. It addresses the resurgence of ancient beliefs in modern day Slovakia and how issues , such as misogyny, xenophobia, and mass hysteria still prevail in our modern world and tells the story of what it takes to be free when we choose to step off the beaten path.

It is presented at co-production forums MIA in Rome and AGORA CROSSROADS in Thessaloniki at TIFF59 and Frontières Finance & Packaging Forum.