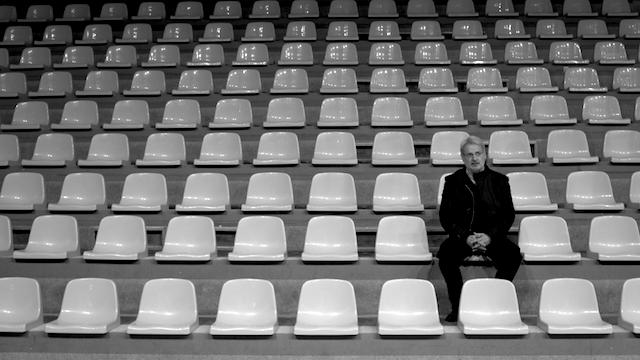 BRATISLAVA: Tereza Nvotova’s documentary film Meciar, about the the populist former Slovak Prime Minister Vladimir Meciar, had 10,572 admissions in its first ten days of release in Slovakia. The film opened in fifth place, dropping to eighth place in its second week in distribution.

The film, with its many striking parallels to populist and nationalist political leaders coming into power today, was the opening film at the Jihlava IDFF, which runs through 29 October 2017. Zuzana Mistrikova from PubRes told FNE that the producers are in discussions with sales agents. The Slovak/Czech coproduction was produced by PubRes, Negativ and HBO Europe.