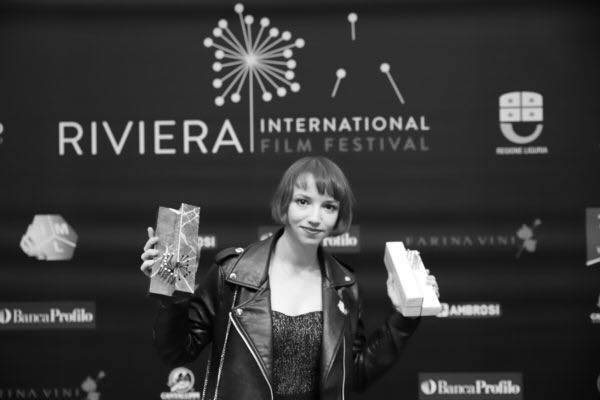 Tereza Nvotová’s “Filthy” triumphs the second edition of the Riviera International Film Festival. Festival is dedicated to directors under 35  and it’s set in Sestri Levante from 2 to 6 May 2018. The film, also winner of the Audience Award, tells the story of Lena, seventeen year old on the threshold of adult life, whose growth is brutally interrupted by a horrible event: a rape.

“Winning these two Awards – explains a very excited Tereza Nvotová – is as beautiful as it is unexpected. It is never easy for a woman to impose herself in this environment, and succeeding in a festival that focuses so much on young people is magnificent “. The Slovak director was introduced by the speech by Jury President Film Matthew Modine,  recalling “the importance of turning the spotlight on the consequences of those who suffered violance and trauma “