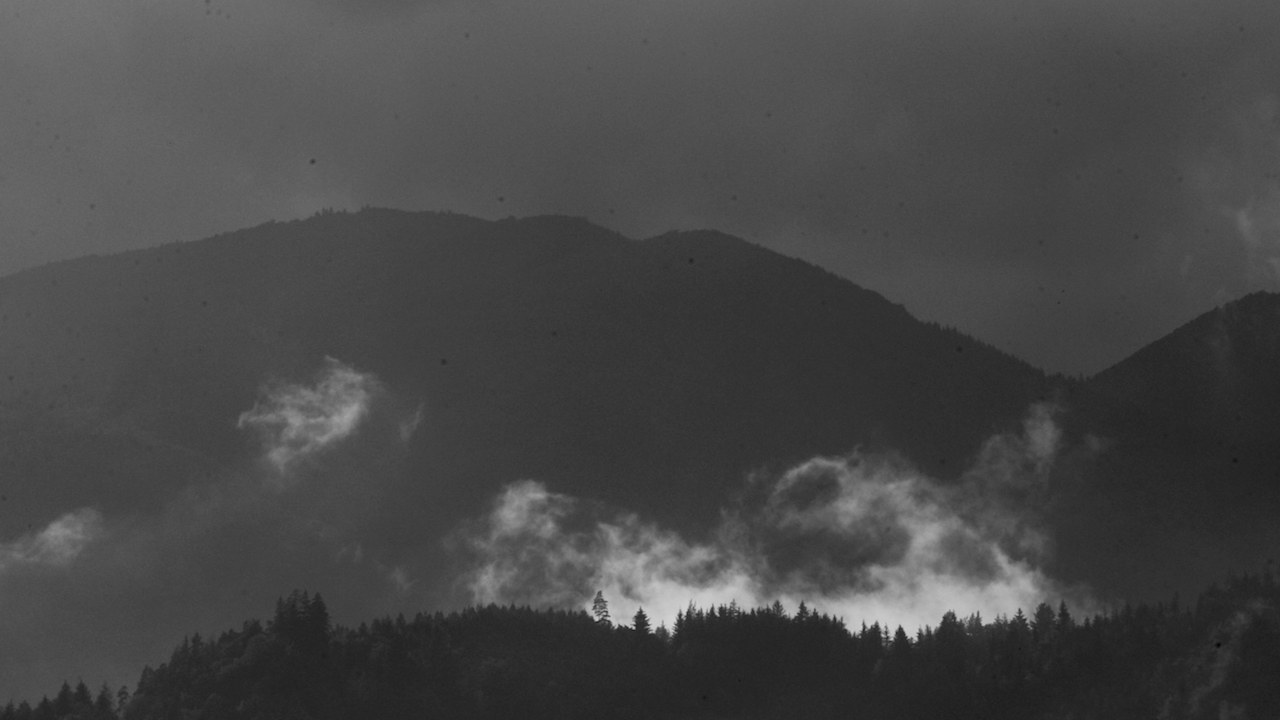 „We are currently preparing for production. Part of our crew is from the Czech Republic, so we hope that the epidemiological situation will not worsen and we will be able to start shooting on 4 August,“ producer Peter Badač from BFILM told FNE.

The estimated 38 days of shooting are planned to run from the beginning of August until October 2020 in the picturesque natural scenery of Slovakia (Veľká Fatra, the surroundings of Ružomberok, and Slovenský Raj).

The drama is set in the wild Slovak mountains. Charlotte returns to an abandoned cabin that she ran away from as a child. The local villagers believe that her return has awakened a malicious old witch. Only the town weirdo Mira is not afraid to help Charlotte unravel her past and confront her own demons.

The Nightsiren is produced by BFILM in coproduction with moloko film and Silvera Productions. The producers have covered some 90% of the 1.61 m EUR budget, with support from the Slovak Audiovisual Fund, the Czech Film Fund and Eurimages.

The completion of the film is planned for the spring of 2021.